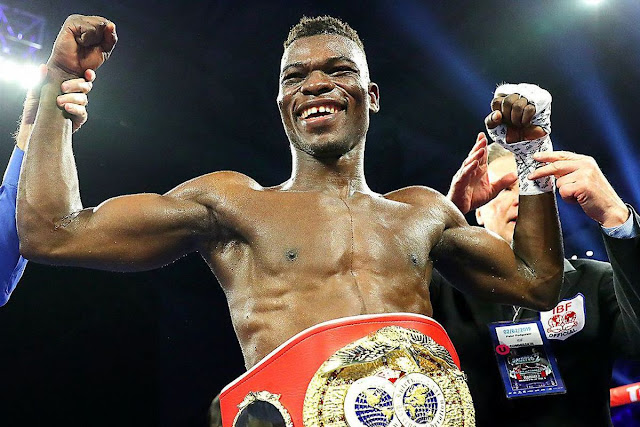 IBF lightweight world champion Richard Commey has been ordered by the International Boxing Federation to defend his title against Teofimo Lopez, who secured this shot with a one Sided stoppage win over Diego Magdaleno.

The fight was announced on friday through via official company letter according to Boxingscene and both fighters, managers and promoters are given a 30 day negotiation period, after which a purse bid will be ordered  if an agreement is not reached before the deadline.

Richard Commey (29-2, 26KOs) knocked out Isa Chaniev in the second round to win the title in February, a card that also hosted Teofimo Lopez in his first fight in 2019, a win over Magdaleno that eventually made him a contender. Lopez went onto defeat Edis Tatli two much later.

Commey defeated former titlist Rey Beltran via eight round stoppage in his first title defense in June, after failing to Tse all a unification fight with two belt titlist Vasily Lomachenko.