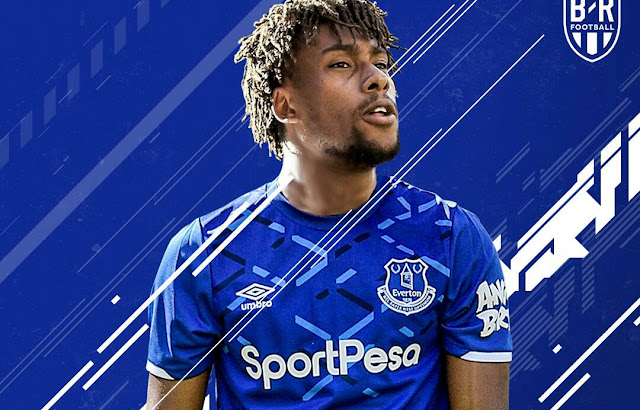 Everton FC have completed a £35m signing of Nigerian striker Alex Iwobi on a five year deal from Arsenal FC few hours to the deadline.

Both clubs agreed a deal for the striker on deadline day and Everton had to pay £28m up front to seal the deal, while £77m is your be gotton on add ons.

Everton had been seriously linked with Crystal Palace winger Wilfried Zaha but this didn’t go through, which prompted the Toffees late switch to Iwobi.

Iwobi made 148 appearances for Arsenal FC, scoring 15 goals. He graduated from the Arsenal academy and made his first-team debut in 2015.