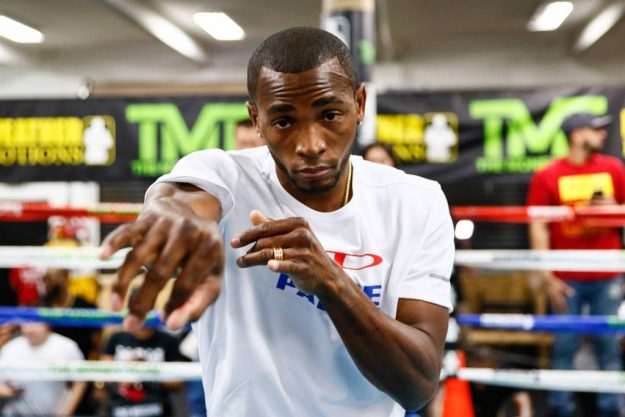 Erislandy Lara and Ramon Alvarez will go to battle on the 31st of August, a fight that has now been upgraded to a fight for the WBA “regular” junior middleweight title by the World Boxing Association.

Lara Vs Alvarez fight was initially a WBA interim title fight but has now been made a fight for the Vacant Regular Junior Middleweight title and the winner will then face WBA “gold” champion Michel Soro (33-2-1, 22KOs) in 120 days.

The former WBA “regular” champion Brian Castano was striped of his title after failing to finalize a Rematch with the then mandatory challenger Michel Soro.

Julian Williams is the WBA “Super” Junior Middleweight Champion and is presently logged in negotiations with Jarrett Hurd for a Rematch, which is scheduled to take place on December 14th at Barclays Center in Brooklyn, New York.

The former Unified junior middleweight champion Erislandy Lara was last iniaction against Brian Castano, a fight that ended a 12 round split Draw.