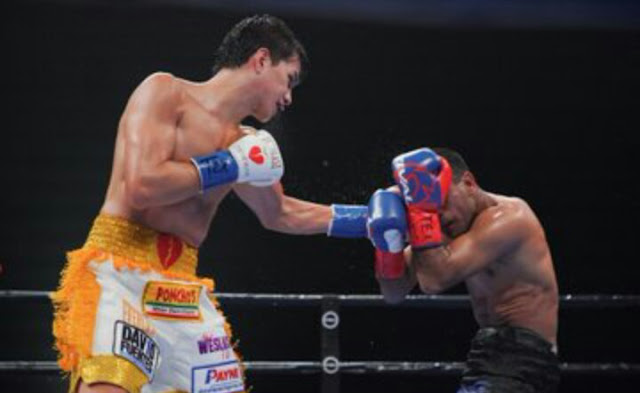 Brandon Figueroa defended his WBA interim super bantamweight title with a fourth round knockout of Javier Chacon on Saturday night at the Bert Ogden Arena in Edinburg, Texas.

Figueroa was the aggressor throughout the the fight and looked too strong and physically big for Chacon, with a knockout ending looming right from the first round.

Figueroa landed two big lefts towards the end of the first round that made Chacon fold and retreat, avoiding further damage from the 22 year old.

Figueroa battered the veteran throughout the second round while fighting out of a Southpaw stance and even in the third bullied Chacon around the ring landing shots to the head and the body.

Figueroa again used his physicality to beat down Chacon, despite the tactics used by the veteran to fend him off in the fourth round. Chacon was eventually dropped by a uppercut from Figueroa at 1:11 of the fourth round.

Chacon tried getting up from the canvas but fell head first back before the referee stopped the fight.

Figueroa increased his knockout streak to seven and defended the WBA Interim super bantamweight title for the first time. While the 38 year old Chacon got his four Fight winning streak snapped and lost for the fourth time by stoppage. 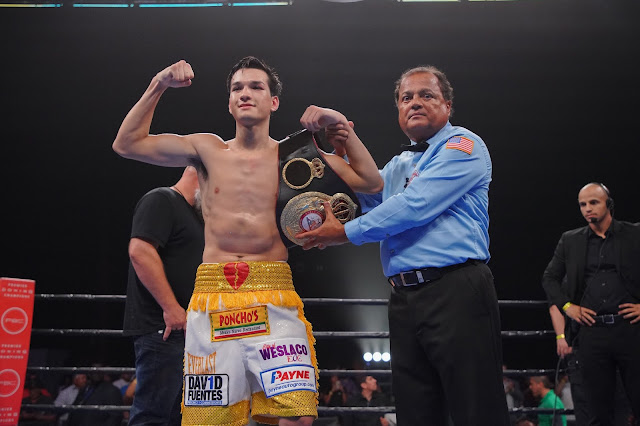