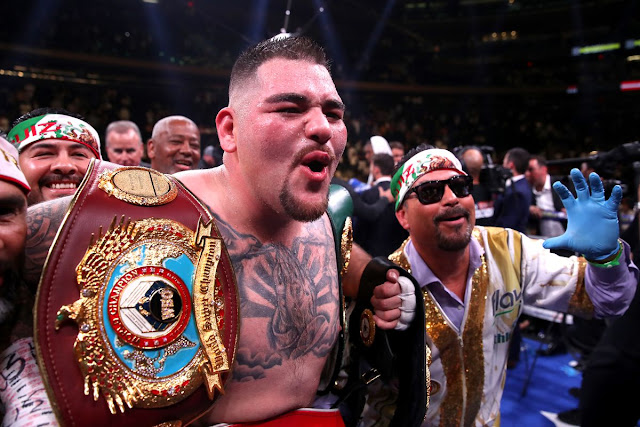 Andy Ruiz Jr Vs Anthony Joshua rematch will take place in Saudi Arabia on the 7th of December, live on Sky Sports Box Office and DAZN in the US.

Ruiz defeated the status of an underdog, overcame a knockdown and ruined Joshua’s American debut. By doing so,  cemented his name in Mexican history as the first Mexican to become a Heavyweight world champion.

Joshua (22-1, 20 KOs) who had won his first 22 fights, will be attempting to regain the world heavyweight titles he lost in the first fight and his first professional loss.

Joshua has refused to entertain a warm up fight and is planning to regain his spot, as the No. 1 heavyweight of the world and working towards being the undisputed heavyweight champion. 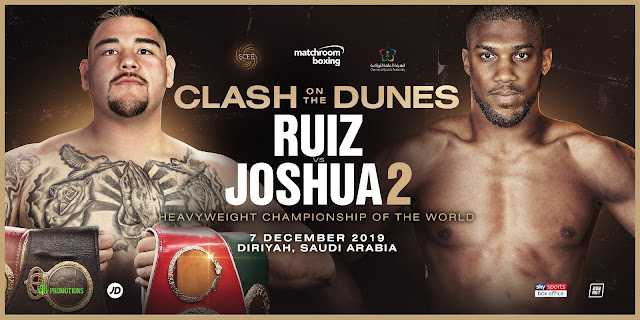