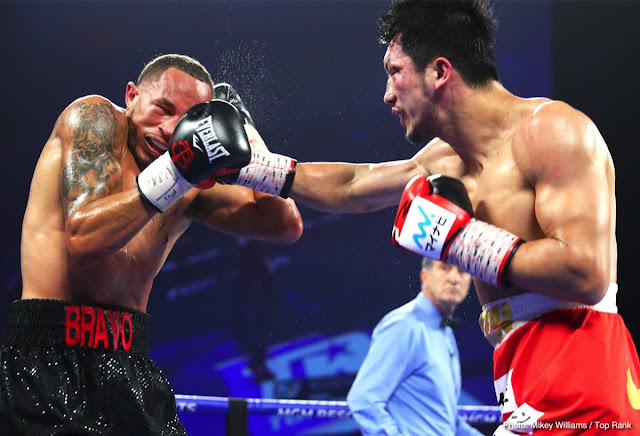 Ryota Murata blasts do out Rob Brant in the second round of their Rematch in Japan on Friday, at EDION Arena in Osaka, Japan.

Murata sent Brant to the canvas  mid way through the second round and then finished off the American at exactly 2:34 of the second round to reclaim the WBA “Regular” Super middleweight title he lost nine months ago. The fight was streamed on ESPN+.

Rob Brant (25-2, 17KOs) with a major upset nine months ago, stunned the Japanese to take his title and was ready to begin from that spot, an intent he made evident rim the opening bell, firing fast hands and hoping to stamp his authority early.

Morata seemed ready for the Brant output and was able to withstand it ,also finding a way to land some of his power shots, landing 29 of 64 in the opening round. 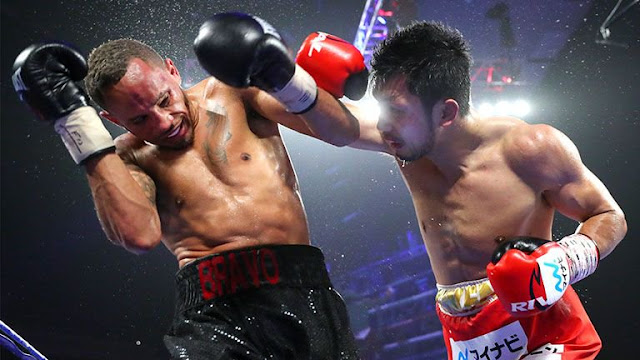 Murata dominated the second round landing willingly and accurately with his right hand after the obvious was observed, he had been the stronger of the two in the first round.

Brant couldn’t fight back the Murata attack and eventually didn’t return any shot at the revenging Japanese. Brant fought defensively, giving Murata many options to pepper him, right hand to the chin cornered the titlist and another attack from Murata sent him to the canvas.

After beating the count, Murata attacked Brant, who was still buzzed by the knockdown punch. Went all power punching on the helpless Brant, who was already trapped on rhe ropes and returning nothing till the referee stepped in to stop the bout.