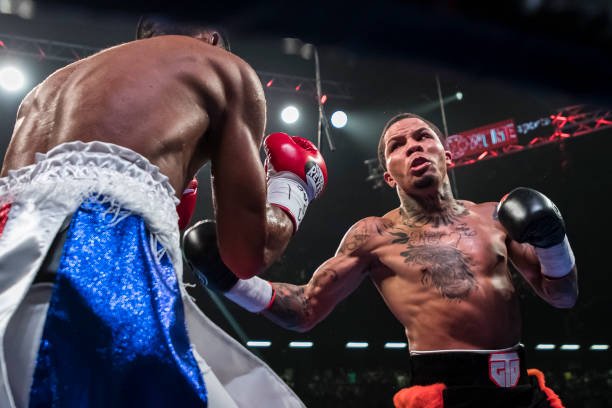 Gervonta Davis defeated Ricardo Nunez Via second round KO to retain his junior lightweight title in his hometown crowd of Baltimore at the Royal Farms Arena on Saturday night.

Davis was the favorites entering into the bout and delivered as expected, landed a stunning left hook in the second round that staggered , followed it with unreplied heavy punches before the referee interfered to stop the fight.

Davis was the most active in the first round but actually missed some of his right hands and while Nunez tried to make the fight competitive, Davis landed two lefts and a low blow which drew a warning before the end of the first round. 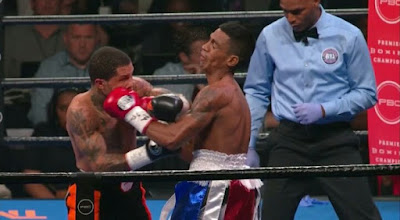 Davis improved to 22 – 0, 21 KOs, in his second defense since knocking out Jesus Cuellar in the third round to win the title. Nunez (21-3, 19 KOs) had his 10 fight winning streak snapped.

Davis will be making the third defense of his title, while the Panamanian Nunez will be making his US debut. The fight actually looks more like a mismatch because of Davis is a scary character in the ring, owning 20 KOs out of 21 fights.

Nunez is a big Underdog heading into the fight but has a significant number of KOs 19 out of hi 21 wins and has two losses to his record. 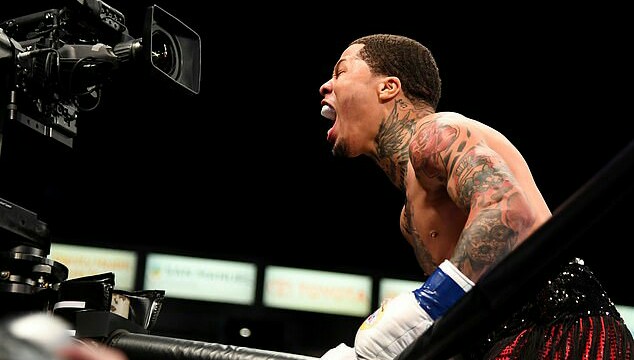