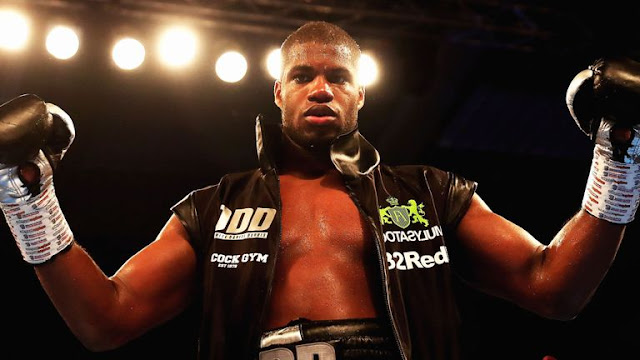 Dubois was a dominant from the first round and showed a better boxing IQ than Gorman, who want to slug it out. Dubois always got the better of exchanges.

In the third round, Dubois rattled Gorman with a big right, followed it with a combination to the head, sending him to the canvas. Gorman was able to beat the count but didn’t really recover from then on, avoided hard shots till the round was over.

Gorman actually came out firing in the fourth but most of his shots missed, while Dubois picked his shots, landing accurately and eventually came out on top by the end of the round.

Early in the fifth, Dubois rattled Gorman with a right hand but this was little compared to what was to come. An overright hand was all that was needed moments later to knock Gorman down and this time couldn’t beat the count.