UFC On ESPN 5 Results (Live) And Highlights : Covington vs. Lawler 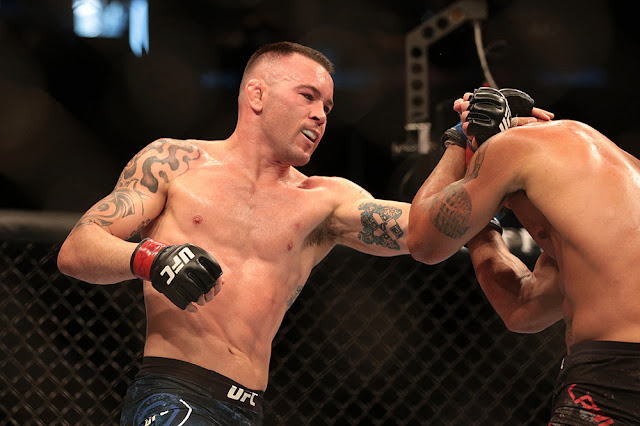 Preview
UFC hits Newark this weekend with UFC On ESPN 5, at the Saturday at Prudential Center with a blockbuster card, headlined by Welterweight contender Colby Covington and former undisputed championcRobbie Lawler.

Covington presently rides on the back of six straight wins and presently hopes a win will put him in line for a title shot. Lawler on the other hand has been beaten in three of his last three fights.