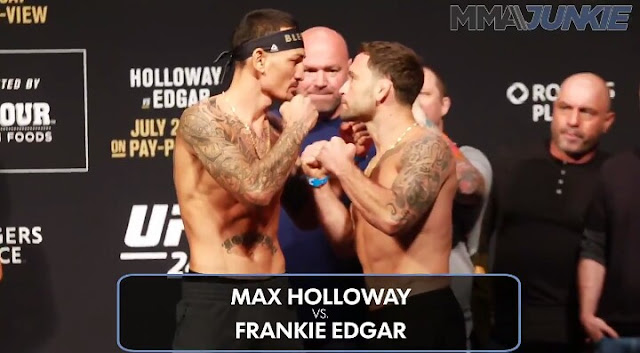 Frankie Edgar will be returning to the octagon for the first time in over a year and will this time be out to prove that he is still a competitor in the division.

Holloway returns to his domain, the 145 pound division after his adventure in a higher division and will be hoping to successfully defend his title for the third consecutive time.

From the fight card  it is visibly evident that Max Holloway and Cris Cyborg are favorites to win their fights in the Headlining bout and Co main event respectively. However the Geoff Neal vs. Niko Price will be the fight to look out for. 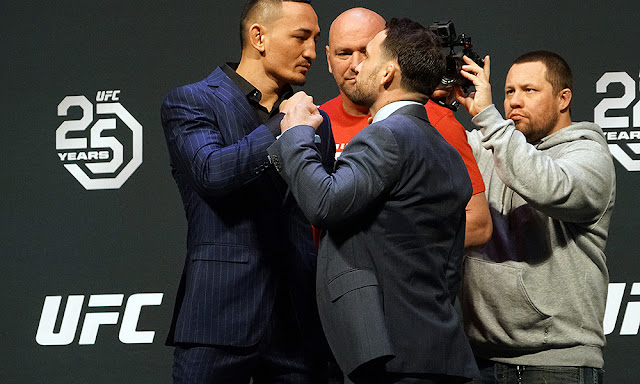