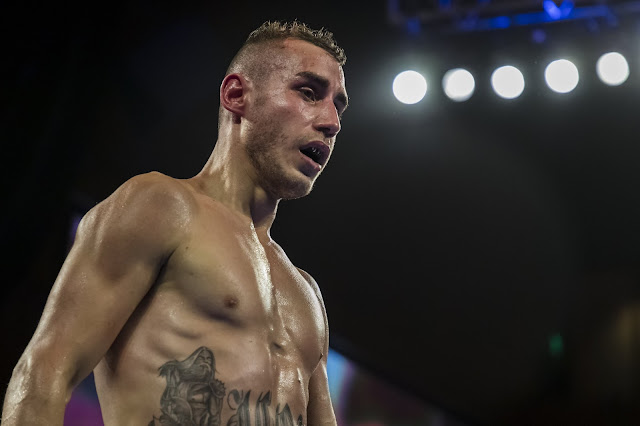 Maxim Dadashev lost his life battling with subdural hematoma and bleeding on the brain after his technical-knockout defeat to Subriel Matias in an IBF junior welterweight elimination match ESPN televised from MGM National Harbor in Oxon Hill, Maryland.

The news was first confirmed by his trainer Buddy McGirt and his strength and conditioning coach Donatas Janusevicius on ESPN in the early hours of Tuesday.

Dadashev’s corner stopped the fight after the 11th round after observing their fighter had taken so much damage but there was more, as after he worked out of the ring, he collapsed and started vomiting.

He was taken out of the Arena on a stretcher and taken to a nearby hospital where an emergency two-hour emergency surgery to relieve the swelling of the brain and then left in a medical induced coma.