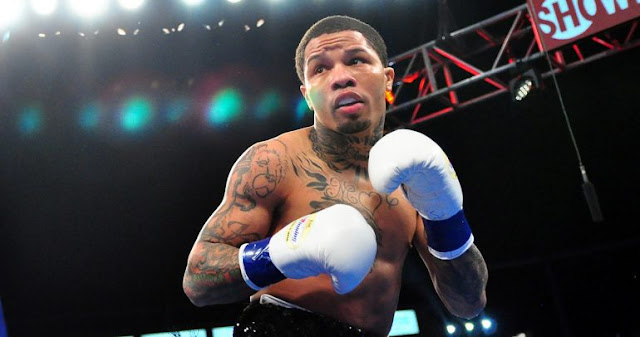 Fighting out of Panama is Ricardo Nunez, who is heading into his first professional title fight against unbeaten super featherweight titlist Gervonta Davis  who defends the title in his hometown of Baltimore on July 27th.

Nunez (21-2, 19KOs)  is knock out artist but looking at their resume, its totally clear he is taking a huge step up in competition and fighting in the champions hometown also reduces his chances of winning but Nunez says he is “Physically and Mentally” ready for Tank.

“I’m very motivated, and I’m taking this fight very personal,” Nunez insisted during a recent media conference “I’m fighting Gervonta Davis in his hometown. I want to bring the world title back home to Panama. We’re prepared not just physically but also mentally. We are ready.”

Nunez is on a 10 fight winning streak, with all the wins ending within the distance and his last three ring appearance having a combined seven rounds.

Nunez will be hoping to snatched the 130 pound title as perfect birthday present when he celebrates his 26th birthday but he hasn’t in his nine year pro – career faced an opposition in Davis caliber.

“This is for the world championship,” points out Nunez. “There haven’t been any issues in training camp, no excuses. Everything we’ve done in past training camps, we’ve worked on twice as hard for this one.”