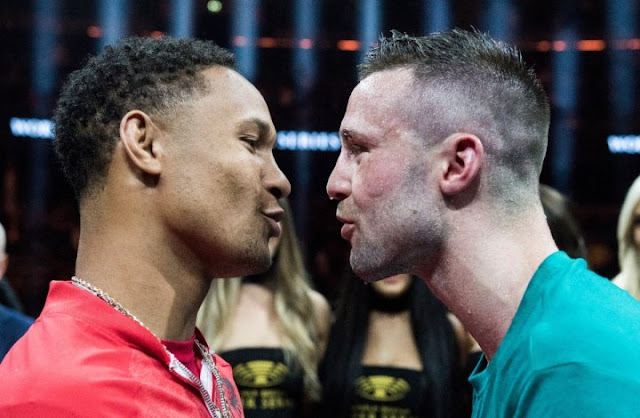 The WBSS super Lightweight final between Regis Prograis and Josh Taylor is targeted for the early days of October  and according to sources, talks held indicates that the fight is more likely going to be in the UK.

Prograis dominated and with a one sided stoppage of Kiryl Relikh earned his first first major world title in the semi final in April. before then, he defeated former lightweight champion Terry Flanagan via unanimous decision in November.

Location and venue is still yet to be announced for the bouts but according to sources Scottish venues are ruled out and proceedings show the final is heading to England.

This weekend Jose Ramirez and Maurice Hooker will lock horns him a unification battle with the WBC and WBO titles at stake and the winner will then look forward to meeting the winner of Prograis – Taylor for a final unification in the future.