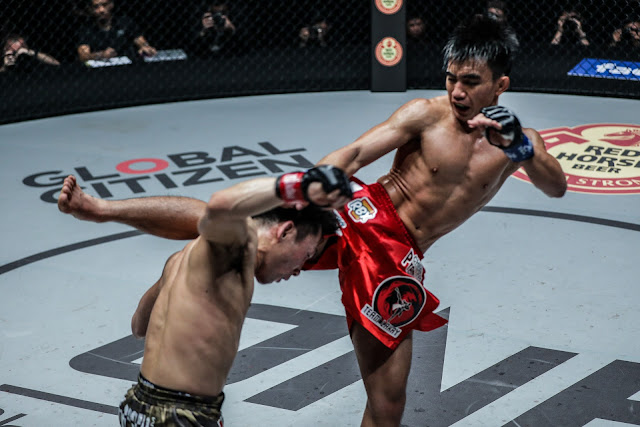 ONE Championship plans to make its 100th event with a huge action packed Fight Card and to that effect has announced three title fights for the event, which is scheduled for October 13th themed “Century”.

Bantamweight champion Bibiano Fernandes (23-4) will make return against challenger Kevin Bellingon (20-6) in a 145 pound match up, which is also a tetralogy between the fighters.

Their last time out ended in a controversial result after Bellingon was disqualified for landing elbows at the back of the head.