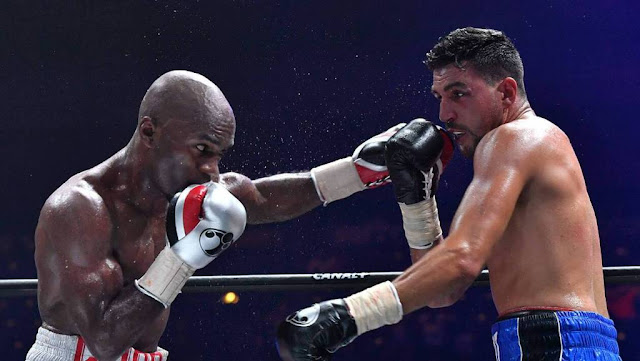 Michel Soro defeated Anderson Prestot via a fifth round knockout to win the World Boxing Association (WBA) junior middleweight gold title on Saturday night at the Palacio of Sports in Marseille, France.

Soro dominated the fight, gradually breaking down the one day notice replacement Prestot till the fifth round knockout victory. Soro was initially scheduled to fight Magomed Kurvanov but due to VISA issues and delay couldn’t get his fight to the venue on time.

The fight had to go through a rushed up deal, as approved by the WBA for the Vacant Gold Belt before both parties laid their signatures for the fight.