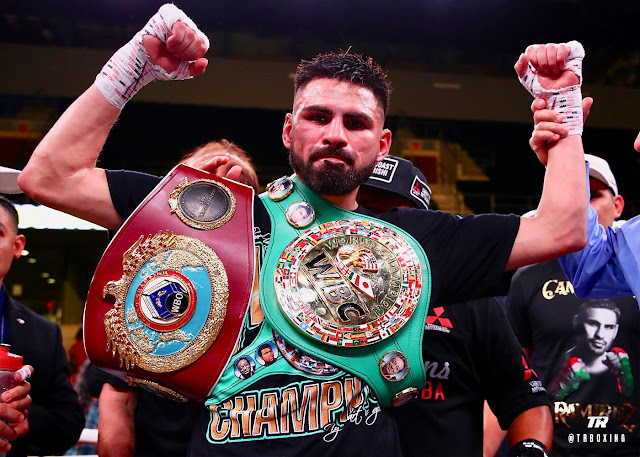 Jose Ramirez (25-0, 17 KOs) knocked out Maurice Hooker in the sixth round of an action filled back and forth close fight that saw him unify the WBC and the WBO Junior welterweight titles in front of a near-sellout crowd at the College Park Center.

A knockdown was scored by Ramirez in the first round of the fight, but after replays it was observed that Ramirez mistakenly stepped on Hooker while landing his Jab and that hindered Hooker’s movement and caused the slip.

Both fighters had their moments in the back and forth fight with Hooker making use of his reach to score hooks to the head. He even had successes in the six round before the stoppage.

Ramirez tagged Hooker (26-1-3, 17 KOs) with a left to the chin, he landed another left and followed it with several other punches, before referee Mark Nelson stepped in to stop the fight. 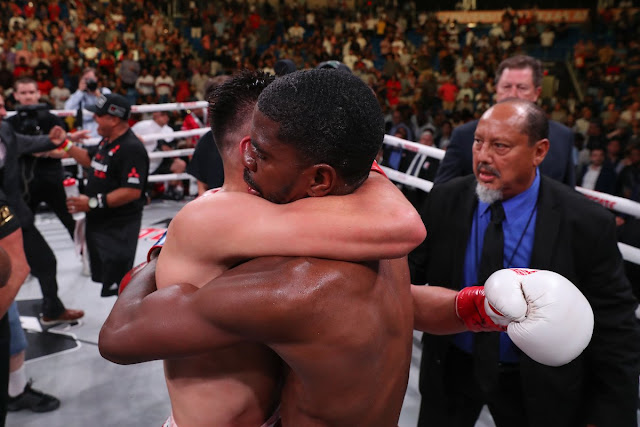 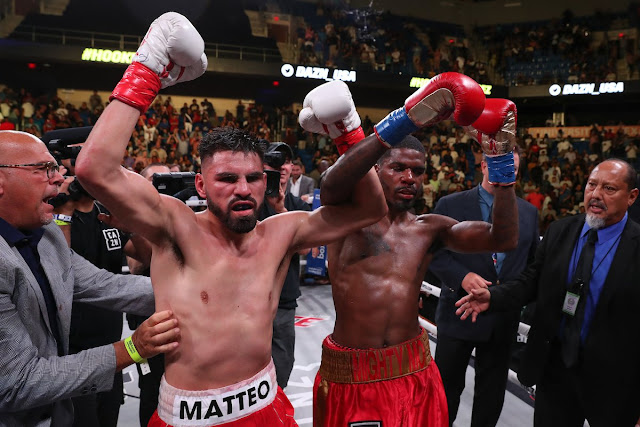 Maurice Hooker (26-0-3, 17 KOs) won the WBO title on the road, traveled to Terry Flanagan’s hometown to win a split decision. Since then he has gone on to defend the title twice, knocked out Alex Saucedo in the seventh round and and a unanimous decision victory over Mikkel LesPierre.

The WBC champion Jose Ramirez (24-0, 16 KOs) has taken almost the same road as Hooker. He decisioned Amir Imam to claim the Vacant Junior Welterweight title in 2018 and just as Hooker, defended the title twice with a unanimous decision victory over Antonio Orozco and a majority decision over Jose Zepeda. 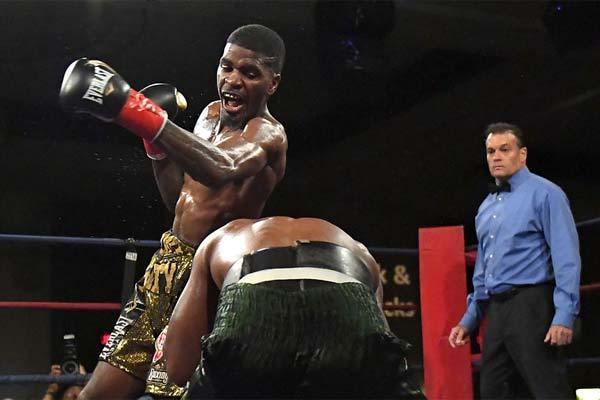