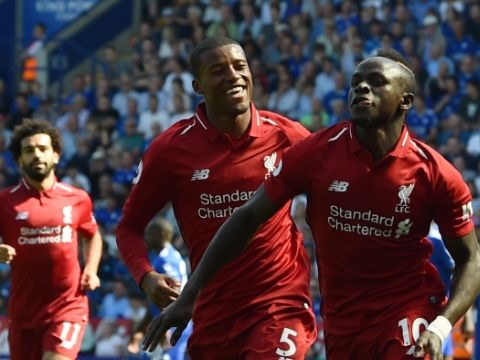 Liverpool FC begin their 2019/20 Premier League campaign against new comers Norwich at Anfield on the 9th of August, 2019.

The European Champions ended a point behind Manchester City last season, which will definitely go down as one of the best season in Liverpool history.

They didn’t only match Pep Guardiola’s Manchester City but they also knocked FC Barcelona out of the UEFA Champions League. Having already made history, Jurgen Klopp and his Boys are faced with the task of replicating that feet and this begins with Norwich