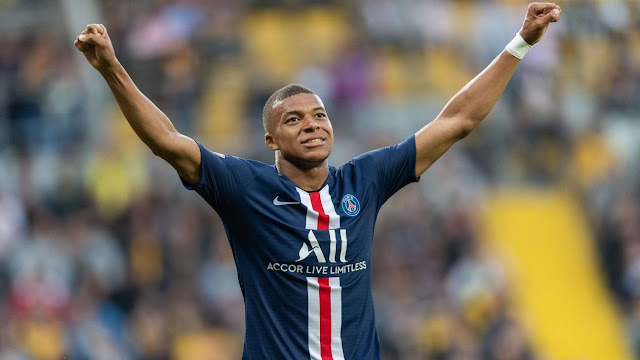 French giant Paris Saint Germain begin their Preseason with a short trip to Germany to face SG Dynamo Dresden. A warm up towards their next season bid for a third straight Ligue 1 title.

Last season both teams had contrasting forms, PSG winning the Ligue 1, one of the top five Leagues with 29 wins, five loses and four draws, while Dynamo Dresden belong to the German lower division and only had eleven wins , fourteen loses and eight draws.

PSG has also confirmed that their star player Neymar Jr. won’t be traveling with the squad after a meeting with the board centered on his intended return to FC Barcelona.