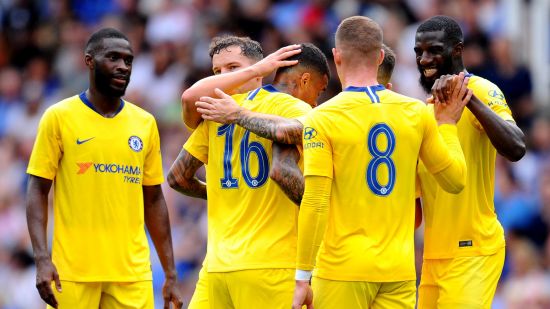 Chelsea FC came from behind to defeat Derby County 4 – 3 at the Madejski Stadium  as they keep preparing for the new Premier League season.
Chelsea found themselves trailing, 13 minutes into the game but were able to take the lead before the stroke of halftime. Ross Barkley leveled the score in the 22nd minute and Kenedy gave the blues the lead in the 42nd minute.
Reading leveled up just four minutes into the second half with a nice finish by Michael Morrison but this lasted only nine minutes, as Mason Mount netted a Brace in the space of three minutes.

Sam Baldock pulled one back for Derby just into the final 20 minutes but that was all they could get in the remaining time. 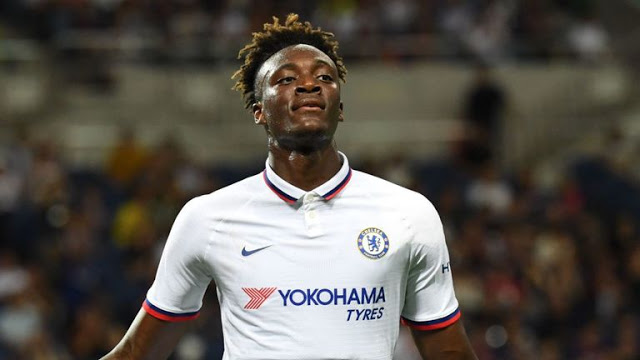 Reading take on Chelsea FC at The Madejski Stadium in their first Preseason game this summer. They have won just one if their last six games with four draws and will be facing an uphill task against a well fit fChelsea squad
The Blues will be taking on their fourth Preseason opponents having mustered some impressive wins in their last two outings. They are unbeaten in their last six games and most recently defeated La Liga Champions 2 – 1.