Liverpool FC got themselves ass whooped by Napoli at Anfield, as the determined Italians got themselves the lead just 17 minutes into the game. Ten minutes later Arkadiusz Milk doubled the lead and that was it for the first 45 minutes.
Expecting a change in play, Jurgen Klopp made  changes to the team during the break, brought on new signing 16-year-old Harvey Elliott but that didn’t stop Younes from scoring a third goal seven minutes after the break.
Liverpool have not won their last four Preseason games and only have Lyon on wwdnesday. 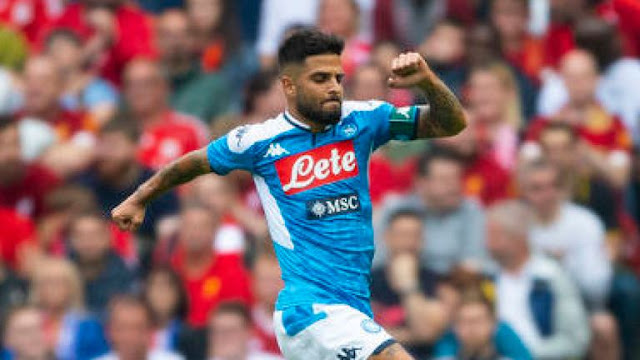