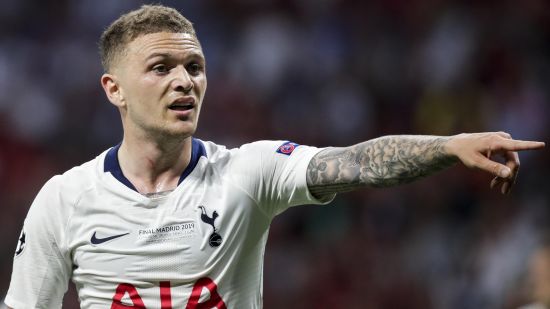 Atletico Madrid have secured the signature of Spurs Kieran Trippier  who Joins the Spanish side on a three year deal worth £20m.

Trippier was a key player in Tottenham’s run to the UEFA Champions League Final and played the full game at the Wanda Metropolitano, that saw Liverpool FC emerge 2 – 0 winners and with that became Champions of Europe.

“I’ve met some amazing people at Spurs, many of whom I now call my friends,” Trippier said on Instagram.

” To the Tottenham fans from around the world – you’ve been amazing. The support you’ve shown me and the team took us to new heights, and with the new stadium I have no doubt that the team and fans have many exciting times ahead! Wish everyone at the club nothing but the best.”

Before his completed move, Trippier was linked with a move to Napoli, Juventus and Bayern Munich and had earlier been given the option of exploring opportunities in other clubs.

Due to his in-eminent departure, he was left out of Tottenham’s pre-season traveling squad alongside Danny Rose, who is also pushing for a move away from the Club.