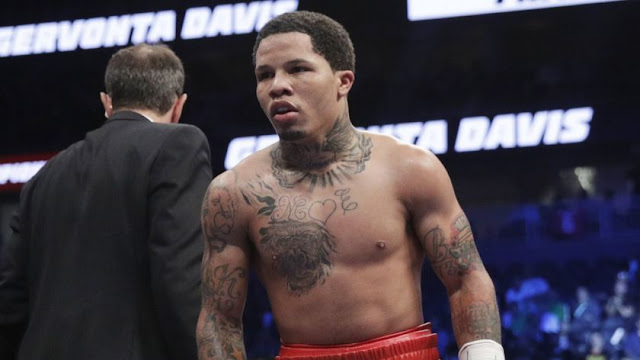 Davis will be making the third defense of his title, while the Panamanian Nunez will be making his US debut. The fight actually looks more like a mismatch because of Davis is a scary character in the ring, owning 20 KOs out of 21 fights.

Nunez is a big Underdog heading into the fight but has a significant number of KOs 19 out of his 21 wins and has two losses to his record.