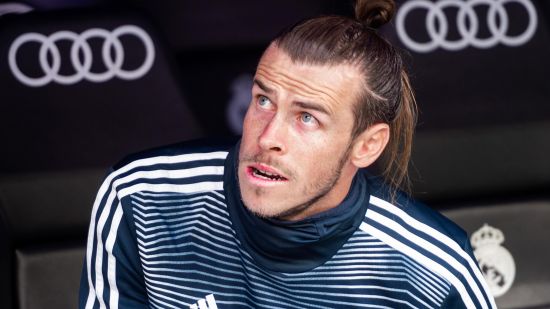 Gareth Bale’s Management are reportedly in a progressive negotiation with Chinese side Jiangsu Suning about a deal that would see the Welsh Star earn £1m a week.

It is  actually clear that Bale will prefer remaining at the Santiago Bernebeu or better still play for a big team in Europe’s top five leagues but the Chinese team feel confident they could land the deal before the close of the transfer window.

Jiangsu Suning will have to complete the deal before Wednesday next week, which marks the close of the Chinese Transfer Window.

Gareth Bale has been told to seek other clubs in need of his services despite having three years left on his Real Madrid contract. His Agent Jonathan Barnett said earlier this week that Bale is definitely not leaving on loan.

Most European Clubs will find it difficult to sign the 30 year old due to his huge pay at the Santiago Bernebeu and it looks glaring that Bale won’t be accepting a pay cut, which leaves China the only viable option for him.

The Chinese government has also made a rule that signing footballers attract a 10% tax, that is directly towards the Youth development in the country. Meaning a Bale deal could cost the Club almost double the amount presented in the deal.