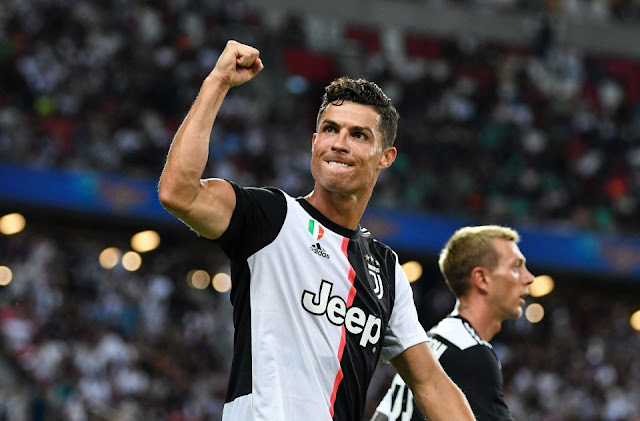 Cristiano Ronaldo has escaped getting persecuted for rape allegations, brought forward by American woman Kathryn Mayorga, an event that she reported occurred back in 2009.

The Clark County District Attorney’s Office gave an announcement on Monday, saying they won’t be persecuting for an assault allegation made in 2009.

Kathryn Mayorga accused Ronaldo of sexually assaulting her in a hotel room in Las Vegas back in 2009. The Portuguese forward denied the accusations saying rape is “an abominable crime that goes against everything that I am and believe in”.

The case was initially closed in 2009 but was opened up again in August 2018 before Mayorga filled a lawsuit in September bringing out details she initially hid from the Police. She claimed to have gained courage from the #metoo movement.

The full statement from the Clark County District Attorney’s Office :

“Based upon a review of the information presented at this time, the allegations of sexual assault against Cristiano Ronaldo cannot be proven beyond a reasonable doubt.

“Therefore, no charges will be forthcoming.”