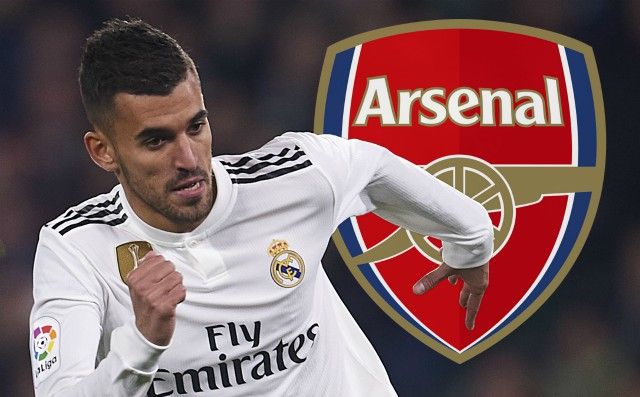 Arsenal FC is hoping to secure a lone move for Real Madrid midfielder Dani Ceballos and the Manager Unai Emery has nothing but praises for the 22 year old.

Speaking ahead of the International Champions Cup game against Real Madrid the Arsenal Boss gave hints on the possibility of adding the youngster to the squad before the beginning of the 2019/20 Premier League season.

“We are speaking about the possibility to sign one player,” Emery said ahead of his side’s final International Champions Cup match against Real in Washington DC.
“We have different names and the club is working on that.
“Ceballos is a very good player. I know him from [Real] Betis at the beginning and Real Madrid.

Ceballos played an important role in helping the Spain U21 team to the European Championships glory this summer and Emery believes that shows how talented the youngster actually is.

“He played very well in the U21s, his national team won the competition. He can play as a number eight or a number 10.”

Ceballos, who started out at Real Betis before joining Real Madrid in 2017 made 56 appearances for Madrid and will become Arsenal second signing after Gabriel Martinelli, if the deal is completed.