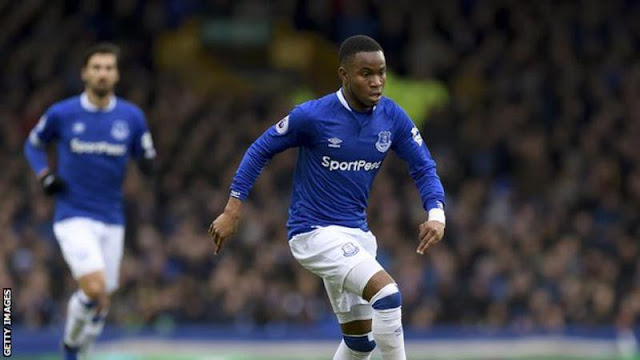 Everton winger Ademola Lookman is set to Undergo a medical in Germany ahead of a possible move to RB Leipzig, worth about £22.5m according to our sources.

Everton signed the youngster from Charlton Athletic in 2017 made only three Premier League starts under Marco Silva last season and in search of play time, returns to Leipzig, where he spent the 2017/18 season on loan.

The youngster was part of the England U17 squad, that won the FIFA under 17 World Cup but didn’t make the England Under 21 squad for the European Championships this summer.

The youngster will be joining Leipzig following the confirmation of a loan deal for Chelsea’s centre-half Ethan Ampadu.