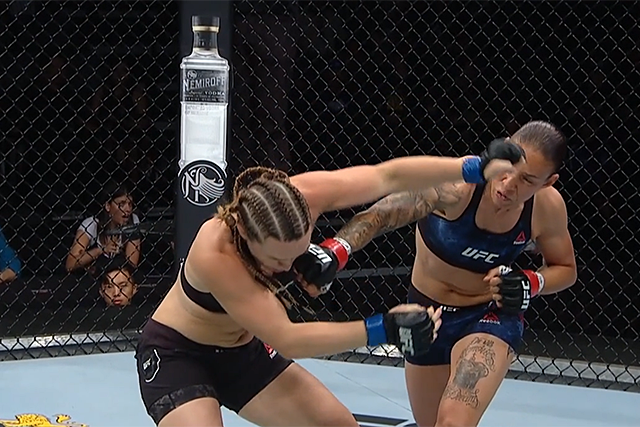 Gernaine De Randamie needed 16 seconds to blast out Aspen Ladd In the main event of UFC Sacramento on Saturday night. Dropped her opponent with the first punch of the fight and went ahead to finish her off. 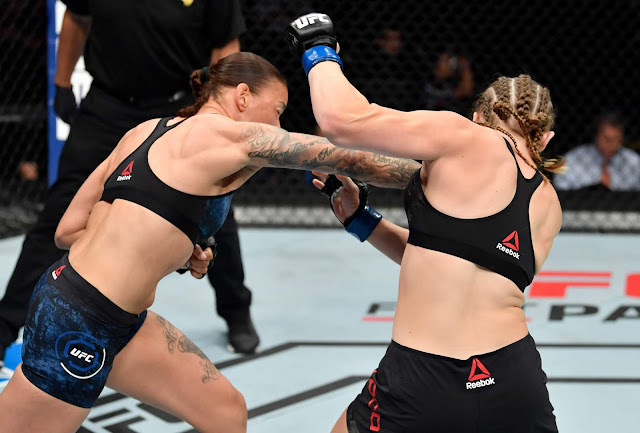 Urijah Faber needed only 46 seconds to earn a stoppage victory over Ricky Simon in his comeback fight and becomes one of the few to win via stoppages at the age 40 and above. 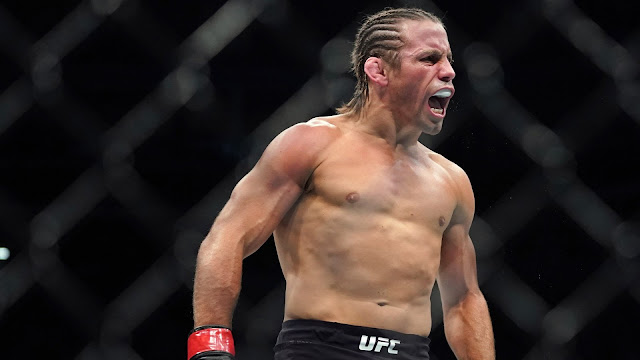 Josh Emmett brutally Knocks out Mirsad Bektic in the first round, registering his dominance in the UFC featherweight division. He is now tied with Champion Max Holloway and Chad Mendez with the second most knock downs in UFC featherweight history. Karl Roberson earned a Unanimous Decision against Wellington Turman, thanks to his dominance in the first two rounds. The third round was bad for him, as he almost lost it there. 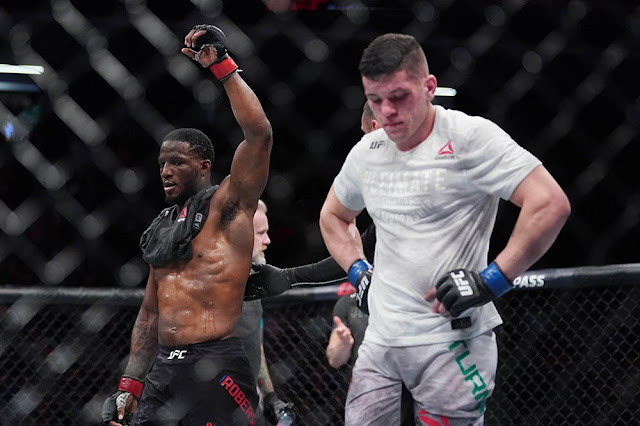 Marvin Vettori striked his way to a Unanimous Decision victory over Cesar Ferreira, punished his opponent with dominant and outstanding striking throughout the fight. 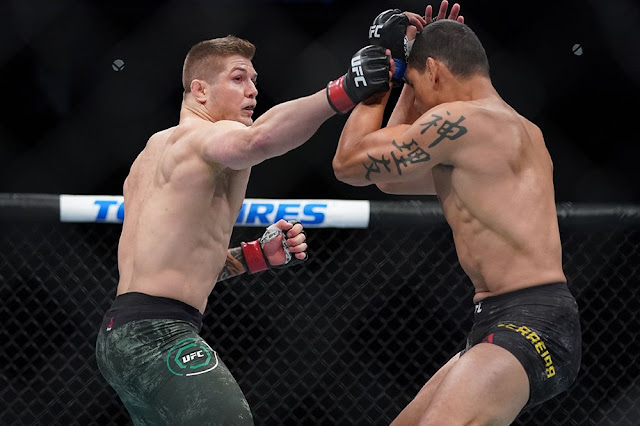 John Allen defeated all odds in his UFC debut, picking up a Unanimous decision victory over 4 – 1 favorite Mike Rodriguez 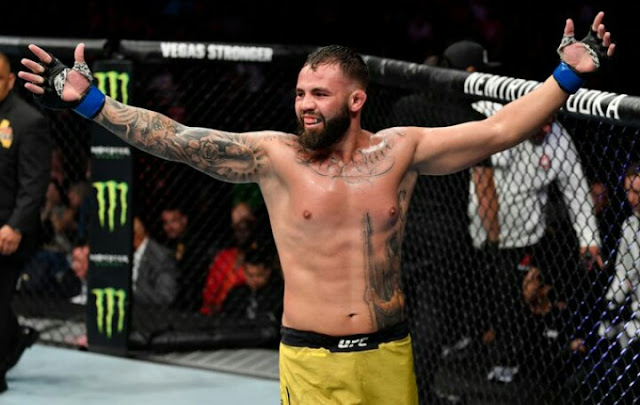 Andre Fili picked up his first stoppage victory in four years with a first round knockout of Sheymon Moraes, connected a counter right hand that stunned Moraes  then followed it up with a head kick, before going in for the finish. 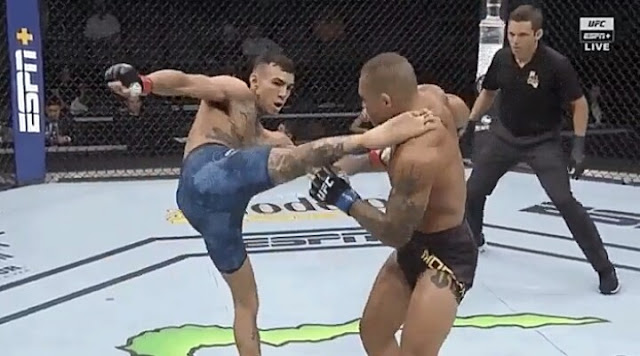 Julianna Pena makes return from two year lay off, with a massive win over former champion Nicco Montano. She actually outgrappled her way to the victory. 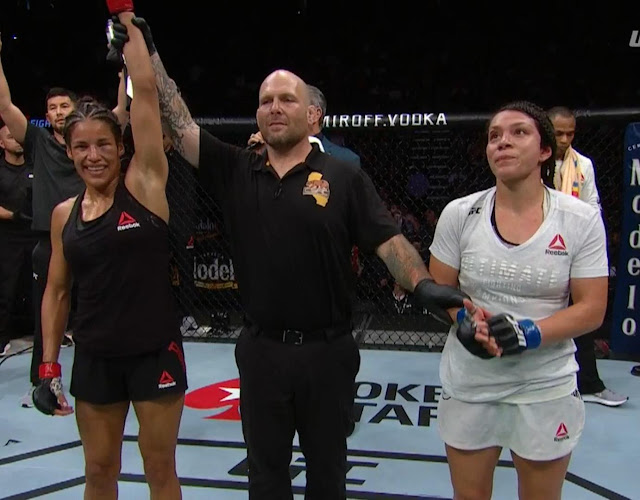 Ryan Hall picked up a well deserved Unanimous Decision victory over Darren Elkins. Hall’s brings in some incredible style stand up style, with some spinning kicks looming now and then. Its so far been effective and kept him still unbeaten in the UFC. 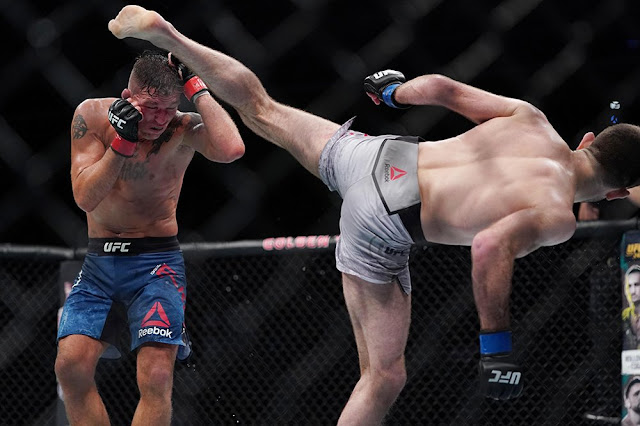 Jonathan Martinez knocked Pingyuan Liu out with a brutal Knee to the jaw in the third round of an actually close fight. 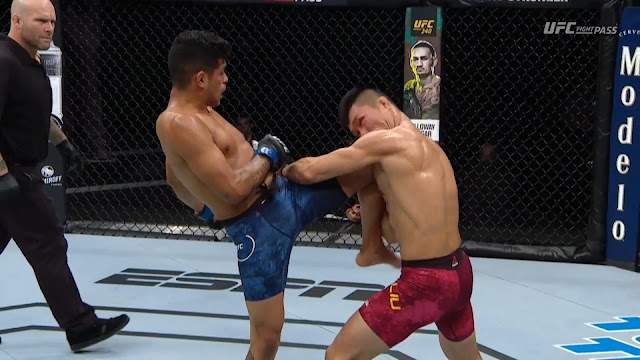 Van Buren got her first UFC win with a dominant display, totally controlled the fight and gave Livinha Souza very little opportunity to express herself. 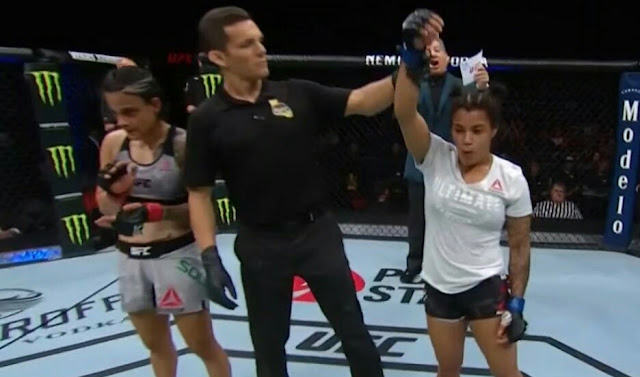 Lopez picked up a narrow Unanimous Decision victory over Vince Morales in the opening bout. 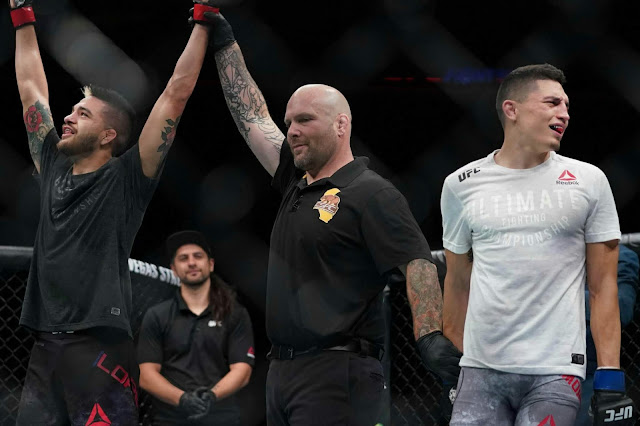 UFC heads to Sacramento, California for the first time since December 2016 for “UFC On ESPN+ 13” , which will be Headlined by former UFC champ Germaine de Randamie (8-3 MMA, 5-1 UFC)  versus undefeated rising star Aspen Ladd (8-0 MMA, 3-0 UFC). 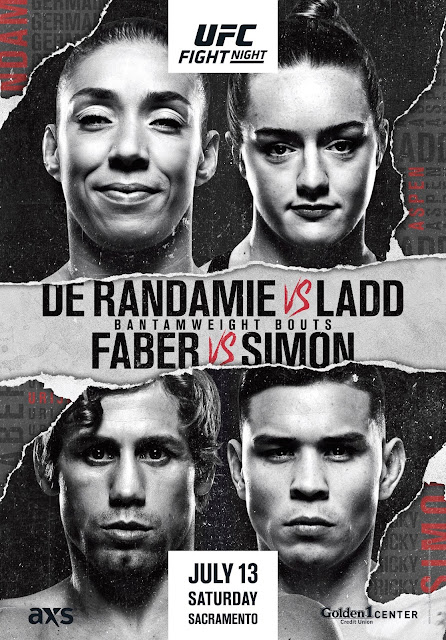