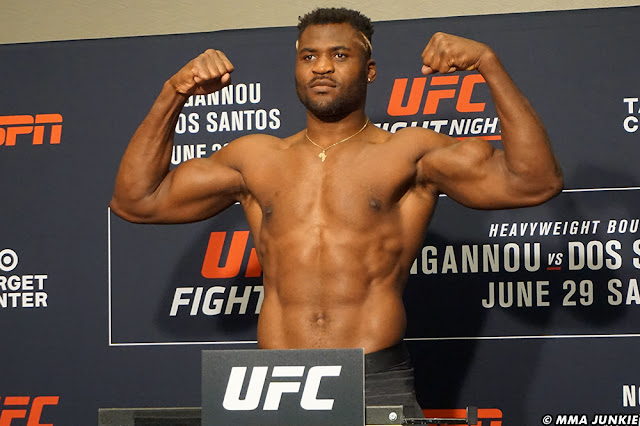 UFC will hit Minneapolis ones again before the end of June, Headlined by former champion Junior dos Santos and top contender  Francis Ngannou. A bout that has future title implications.

The Co main event will feature a Rematch between Jussier Formiga and Joseph Benavidez. The first fight ended a TKO victory for Benavidez.