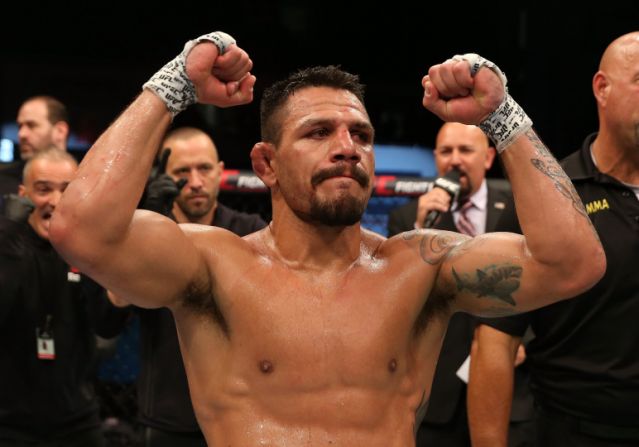 UFC Fight Night : San Antonio has finally gotten an ideal main event match up. the event which takes place on July 20th on ESPN will be Headlined by Welterweights contenders Rafael dos Anjos and Leon Edwards in a five round battle.

The event hasn’t officially gotten a couple main event but, has been rumored by ESPN to be Greg Hardy Vs Juan Adams.