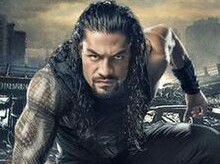 WWE Stomping Grounds His Tacoma, Washington on the 23rd of June 2019, with champions of the different WWE Brands defending their titles on Pay-Per-View.

Grudge Match up’s like Roman Reigns Vs Drew McIntyre and The New Day Vs Kevin Owen’s and Sami Zayn will also be featured on the Card.

You can’t afford to miss this opportunity and if you miss anything from the even, we will be bring you live coverage, Results and Highlights from the Event.

Check Back On Sunday 23rd Of June for Live Results, Recap And Highlights
SUBSCRIBE FOR LATEST NOTIFICATIONS 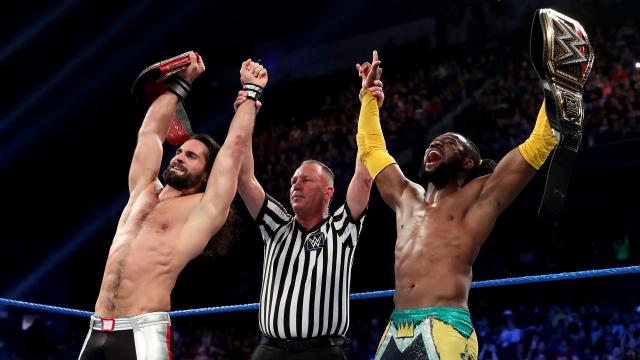 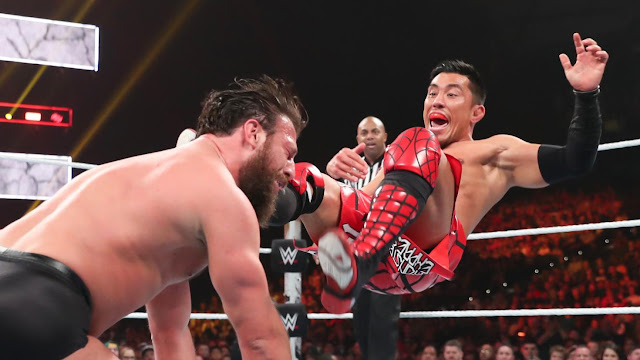 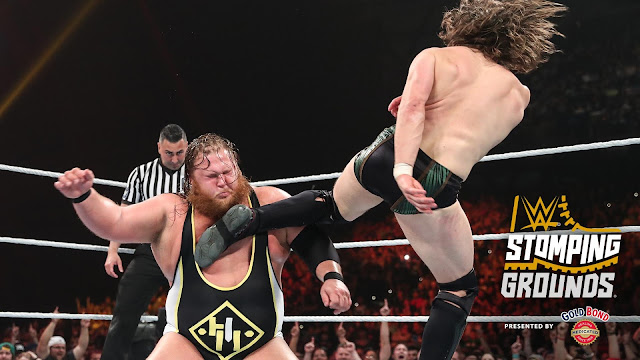 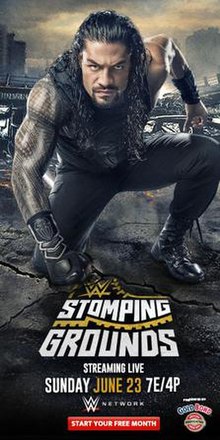