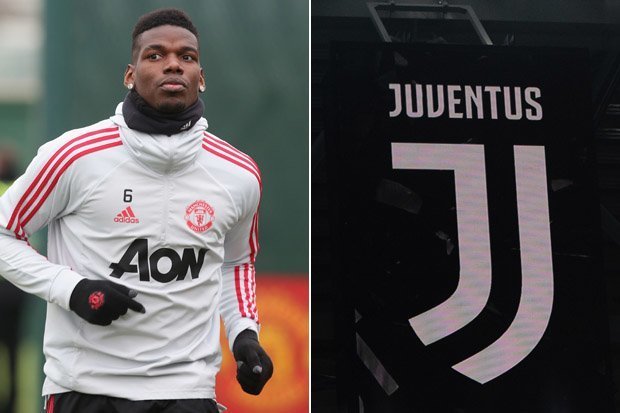 Italian Giants Juventus have expressed their interest in resigning Paul Pogba from Manchester United according to reports from Sky Italy.

Juventus have made contact with Pogba’s agent Mino Raiola over a potential move for the World Cup winner this summer and that Manchester United have also been made aware of the interest.

Paul Pogba left Manchester United on a free transfer for Juventus back in 2012 and enjoyed four seasons of success in Italy, before returning to Old Trafford in 2016 for a then world-record fee of £89m.

However, his return to Old Trafford hasn’t  really lived up to the hype behind his transfer. He has scored scoring 31 goals in 135 games since returning to the club. 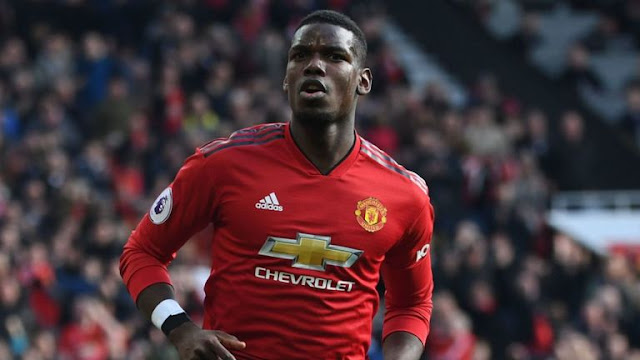 He has two years left on his contract with Man United, who also has an option of triggering a 12 month extension on the contract.