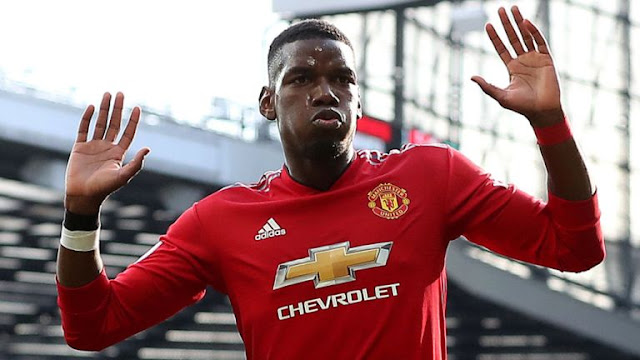 According to sources, Manchester United Midfielder is expected to remain at Old Trafford for the 2019/20 Premier League season, as Ole Gunnar Solskjaer has identified the world Cup winner as an integral part of his plans.

Pogba recently made known, he is thinking of taking up a new challenge somewhere else, fueling up the transfer speculations, linking him to a possible return to Juventus and a big money transfer to Spanish Giants Real Madrid and FC Barcelona.

The 26 year old has two years left on his Manchester United contract with an additional one-year option.

Information from our sources, have it that Juventus sporting director Fabio Paratici made a trip last week to have talks with United representatives in London over a potential return to Italy.