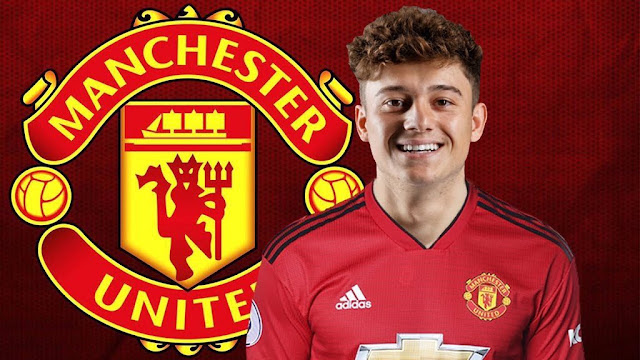 21 year Old Wales star Daniel James has officially completed a move to Old Trafford in a deal worth £15 million ($19m).

He Joins on a five year deal and becomes Manchester United’s first signing under ole Gunnar Solskjaer since taking over the club in December 2018.

The former Swansea City attacker impressed with eye catching performance in the championship, scoring five goals and assisting another 10 goals during the 2018/19 season.

James caught the eyes of the bigger clubs with a stunning solo goal against Brentford in the FA Cup fifth round and another good performance in the narrow defeat against Manchester City in the quarter final.

He was the handed two caps by Wales Boss Ryan Giggs, scoring in his second appearance against Slovakia in March.

Manchester United released an statement confirming James’s arrival via their club website on Friday, which reads:

“Manchester United is delighted to announce that it has agreed, in principle, terms with both Swansea City and Daniel James for his transfer to the club
“Daniel has successfully completed a medical at the Aon Training Complex. Further details will be communicated once the international transfer window opens next week.”

James will first join up with Solskjaer during the 2019 MUtour on July 1st, which will see him travel with the squad to Australia and Asia this summer.

“further details will be communicated once the international transfer window opens next week.” said United in a statement.