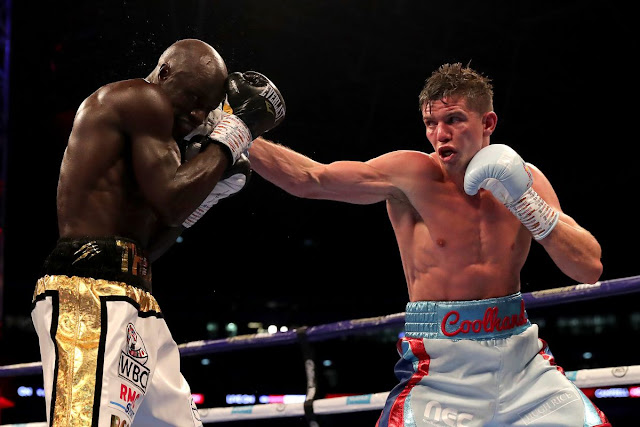 Luke Campbell has denied claims made by WBC, concerning a Lightweight title fight with Vasily Lomachenko.

The World Boxing Council announced through their social media accounts, that a fight between Vasily Lomachenko and Luke Campbell had been finalized

Luke Campbell is the WBC mandatory fight and was patiently waiting for the now emeritus champion Mikey Garcia to defend the belt before he opted to vacate the belt. Campbell tweeted a reply, cooling off the rumors.

Don’t believe everything you read on social media. The fight is not confirmed yet. Stay tuned, real fight news coming soon!

Lomachenko is the WBA “Super” and WBO lightweight Champion and most recently defeated Anthony Crolla by fourth round KO to retain his belts.