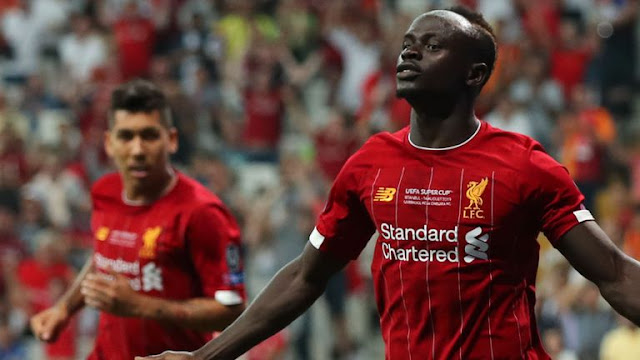 Key Moments Recap :
Goal : 36′ 0 – 1 Olivier Giroud
Chelsea FC are ahead with the first competitive goal of Frank Lampard’s Reign at Stanford Bridge and this is done in style. Pulisic puts Giroud through on goal and he slips the ball past Adrian into the far corner. 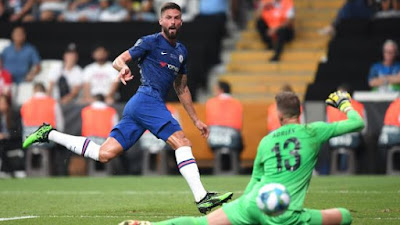 Goal : 48′ Sadio Mane 1 – 1
Mane levels the game 1:30 minutes after the break. Fabinho sends the ball into the box and Firmino rushes over to it and sends a quick pass  across Kepa to Mane, who bundles it into the net.

Goal : 95′ Sadio Mane 2 – 1
Mane gives Liverpool the lead in extra time. Firmino and Mane play some good team work, while pressured Zouma. He plays Mane through with plenty of space and he finishes past Kepa with a first time shot

Goal : 101′ 2 – 2 (pen.) Jorginho
Jorginho steps up to the spot and plays in a cool penalty. After watching Adrian give him the direction of his dive.

Predicted Line Up And Player Ratings

Two English teams Liverpool FC and Chelsea FC will create history, as the first ever English sides to headline the UEFA Super Cup on the 14th of  August, 2019 at the Vodafone Park, Istanbul.

Judging from the Premier League Match day 1, Liverpool have the best attack among the two and having won the game with four goals scored, they will have enough confidence boost against Chelsea, who lost  4 – 0.

Jurgen Klopp played without Sadio Mane on Friday and definitely had enough time (4 days) to prepare for the game, as compared to Chelsea , who played a top six opponent on Sunday and have only two full days to prepare.

Lampard started the Premier League campaign badly and will have serious defensive problems to address while preparing for the game, especially Kurt Zouma who was the major leak in the game against Man United.

The Odds are in Liverpool’s Favor and don’t see that changing till the 90  minutes is over on Wednesday. 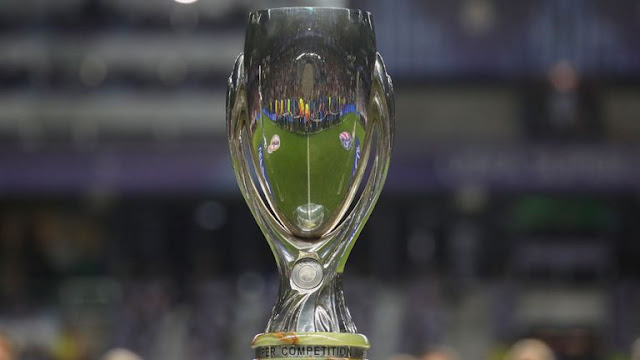