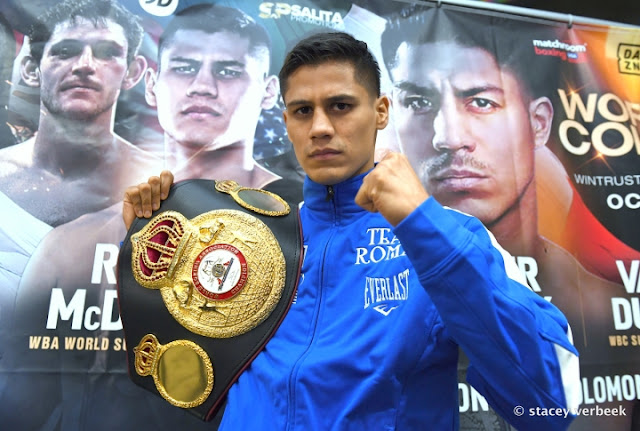 The purse bid for the fight between World Boxing Association (WBA) super bantamweight champion, Daniel Roman and challenger Murodjon Akhmadaliev will have its purse bid on the second of July, as announced by the WBA.

The date was announced on Friday 21st of June. The date had already been postponed one in the past.

The rules for the negotiations remain split 75% for champion Roman, while the remaining 25% will be for challenger Akhmadaliev with the minimum amount to organize the contest which is set at $120,000 and a $5,000 stipulated amount to participate in the purse bid.

Daniel Roman will be making the fifth defense of his title while mandatory challenger Murodjon Akhmadaliev will be making his first attempt at a world title.

The parties involved in the purse bid, have been informed accordingly by the sanctioning body, through the appropriate channels. A step that will still be repeated in their offices in Panama.