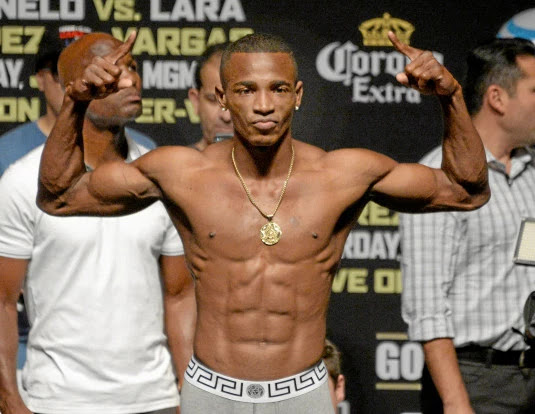 The World Boxing Association has announced stripping Brian Castano of the WBA “regular” junior middleweight title due to a ruling from their Championships Committee.

Castano had refused to sign for an immediate mandatory defense against challenger Michel Soro due to a contractual dispute.

The WBA stated – “a champion knows that he must defend his title regularly, remain active and follow the instructions of the WBA in terms of title defenses. Because of that, the Committee decided that the title should be vacant.”

Brian Castano had last week made a decision to vacate the title but was before the announcement still regarded a champion, as you will need to submit written copy of his decision to the sanctioning body.

The ruling now pits the mandatory challenger Michel Soro against No. 2 rated Erislandy Lara for the vacant belt.

Lara (25-3-3, 14 KOs) had in the past unified two belts in the division before losing them both to Former IBF, IBO and WBA “Super” champion Jarrett Hurd. He was last in action against in March against Brian Castano and they both fought to a 12 round split Draw.