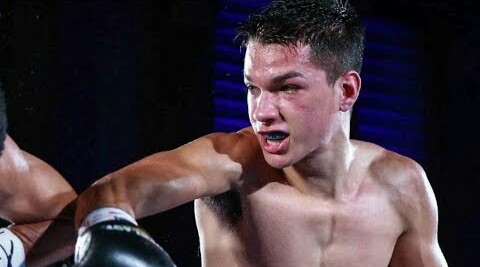 Brandon Figueroa defends his secondary 122-pound title against Argentina’s Javier Nicolas Chacon in the main event of August 24 edition of Premier Boxing Champions (PBC) on FS1 at a yet to be announced location, as confirmed on Wednesday’s episode of FS1’s Inside PBC Boxing.

Figueroa (19-0, 14KOs) knocked out Yonfrez Parejo in the eight round of their fight recently in April, before then scored a 3rd round knockout of former title challenger Moises Flores in their title eliminator this past January.

The 38 year old, Chacon (29-4-1, 9KOs) is a big Underdog for the fight despite riding on a four fight winning streak since his knockout loss to then-unbeaten contender Isaac Dogboe.

Chacon’s loses came via a 12 round unanimous decision loss against Anselmo Moreno in March 2014, then traveled to challenge Jamie McDonnell in England for the Bantamweight Title but was knocked out in the 9th round.

The full fight Card details and location will be announced in the ccomin weeks.