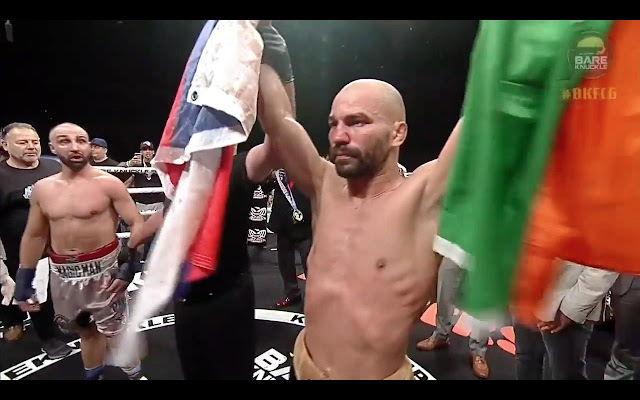 From the opening bell, Malignaggi took the center of the ring but wasn’t  the aggressor through out the fight, he was always looking to counter and was uncomfortable with Lobov’s dirty boxing techniques. 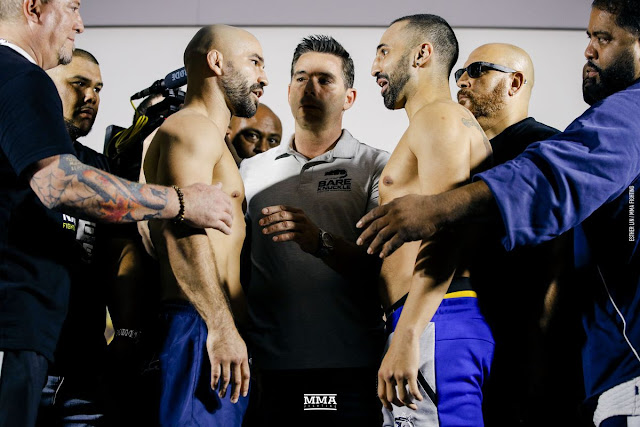 Dopeclics will be dishing out Results And Highlights from the BKFC 6, which features Paulie Malignaggi Vs Artem Lobov Settling thier grudge in the main event.

The grudge which originated from the build up to the fight between Conor McGregor and Boxing Legend Floyd Mayweather back in 2017. Both were together in the McGregor camp and when things fell out between the former two weight UFC Champion Conor McGregor and Malignaggi, it also involved Lobov.

Since then, many things have been said through social media and finally BKFC, just like Christmas brought them both together.

This promises fireworks and with Former UFC fighter Chris Leben squaring off against Dakota Cochrane in the co-main event.

Check BacK for Live Results