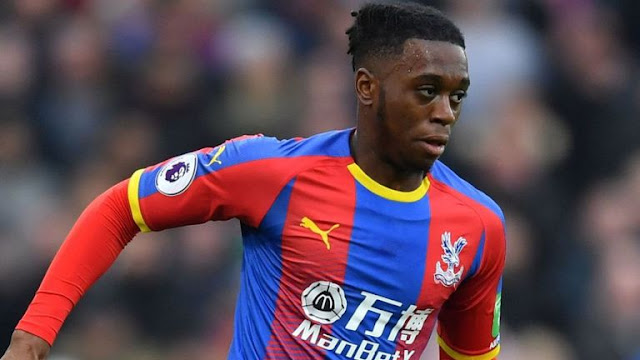 Manchester United areaat the verge of making another crucial singing this summer transfer window, as their target Aaron Wan Bissaka could be undergoing a medical in the next 48 hours.

Bissaka is set to be Manchester United second signing this summer after Daniel James signed from Swansea and will be joining with a long term contract, as the club is loking to invest heavily on youngsters.

The 21 year old featured 39 times for Crystal Palace last season and still had three years left on his contract at Selhurst Park.