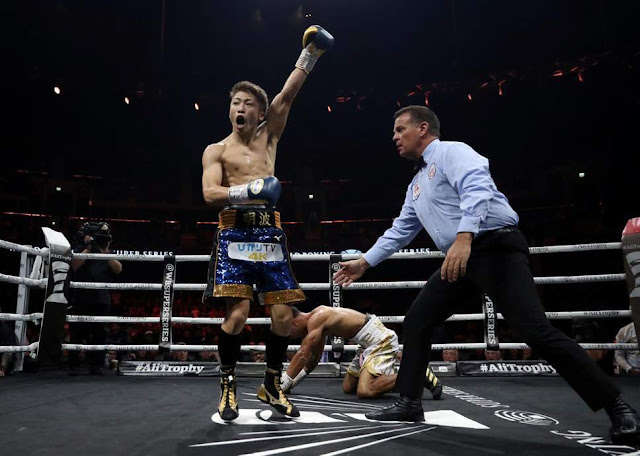 Inoue reminds us why he’s PFP one of the best with this at Glasgow tonight 😧
Sensational Second round win. pic.twitter.com/4UCPqLicbZ

Naoya Inoue fired himself into the World Boxing Super Series bantamweight finals with a switch and Violent second round Knockout of previously unbeaten Emmanuel Rodriguez in their semifinals clash Saturday evening at SSE Hydro in Glasgow, Scotland.

Barely into the second round, Inoue made his case, scoring the first knockdown. The shot rattled Rodriguez and left him different from the fighter in the first round. 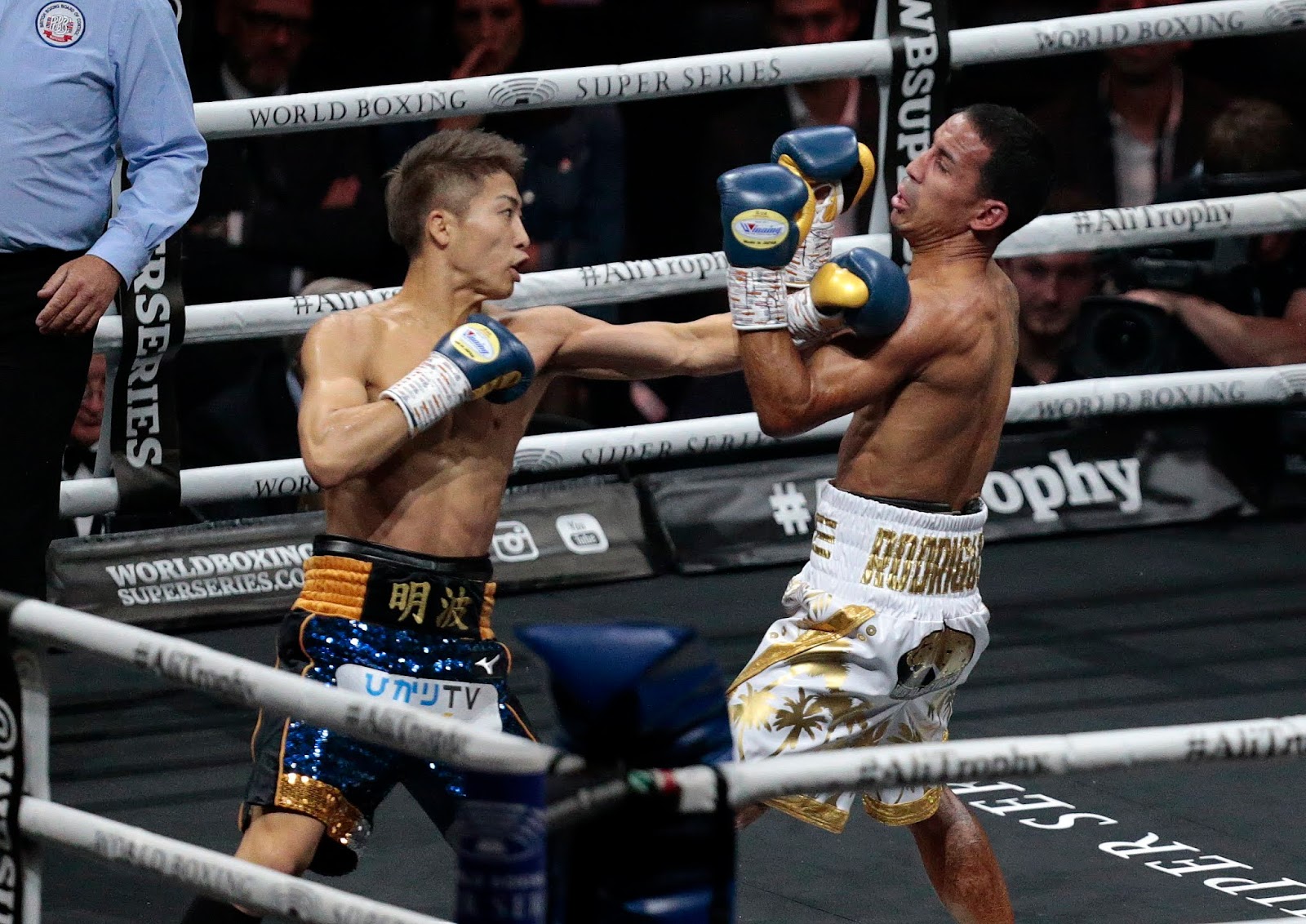 A right hand shot sent Rodriguez down mere seconds later and combinations to the body and up top doubling over Rodriguez in collapsing to the canvas for the third time on the night. The referee ended the bout.
Check Back On This Page For Fight Card Results And Video HD Highlights