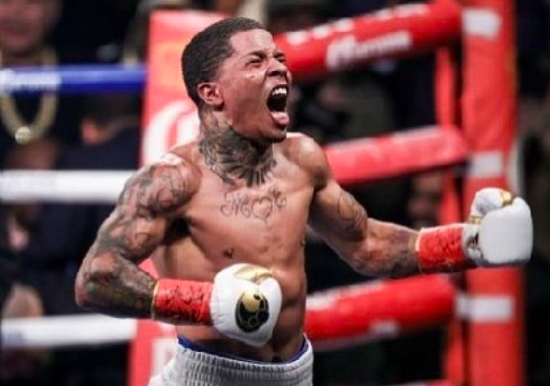 The World Boxing Association (WBA) has ordered a fight between their supee featherweight champion Gervonta Davis to face Mandatory challenger Ricardo Nunez, with both camps given a 30 day negotiation period.

The negotiation period started on the 7th of May and will end on the 6th of June. If they fail to reach an agreement, a purse bid will be ordered and both sides will be duly notified with respect to the date and location.

Davis (21-0, 20 KOs) has only defended the title ones, a first round knockout win over Mexico’s Hugo Ruiz on February 19. Ruiz was a late replacement for injured Abner Mares.

Nunez (21-2, 19 KOs) has stopped eight of his last nine opponents and is unbeaten since losing to Barnie Arguelles in 2015. A loss he revenge with a second round   win.

The fight will be Nunez second fight out of Panama, the other was in to
lace in Mexico in 2018. He has never faced an opo