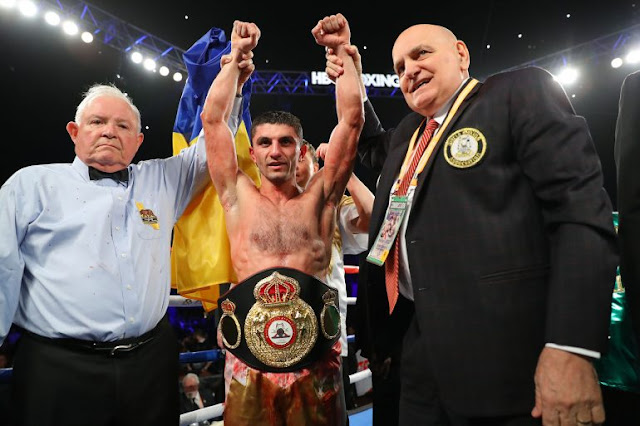 Unbeaten WBA Flyweight champion Artem Dalakian will be defending his belt against his Mandatory challenger Sarawut Thawornkham (20-1, 15 KOs) on June 15 in Kiev.

The Ukrainian ranked TBRB #2 and The Ring #3 is one of the most skilled Flyweight but one of the most obscured champions of the smaller weight classes with little external exposure.

The 27 year old Thawornkham, lost his first professional fight but has been able to regroup  racking up only victories since then and an approximately 63 percent knockout rate. However, his wins are mostly against easy oppositions and Journeymen, leaving him a glaring underdog in this fight.

Dalakian has defended his title twice since beating up famed former champion Brian Vitoria to claim the vacant title back in February 2018. His two defenses against Thai Sirichai Thaiyen and Dominican Gregorio LeBron ended with stoppage victories in his home town.