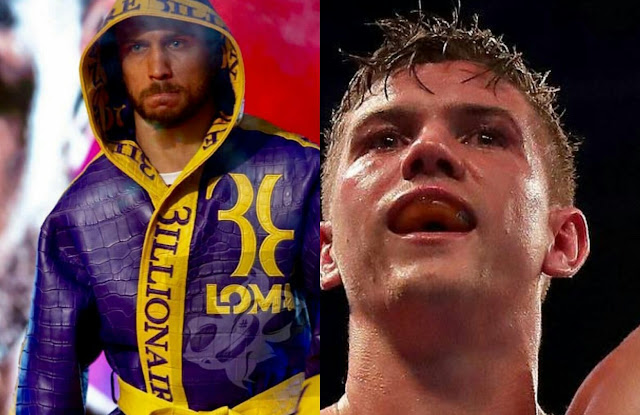 The WBC board of Governors have controversially approved the petition of Vasily Lomachenko to fight for the vacant WBC lightweight title.

Vasily Lomachenko, who already holds the WBO and IBF world titles at 135-pounds will have a chance of unifying the WBC Title  when he takes on Luke Campbell, as officially ordered by the WBC.

This controversial move means, Lomachenko will leapfrog all the ranked WBC contenders to get a title shot

Former champion Mikey Garcia has been named WBC Emeritus champion and reserves the right to an automatic title shot  while a tournament will be organized to determine the Mandatory challenger to the title.

Silver champion Zaur Abdullaev is to fight Devin Haney, and Teofimo Lopez will face Javier Fortuna,with the winners squaring off for the mandatory spot.

Luke Campbell was initially ordered nm by the WBC to face Mikey Garcia, but the later opted to move up to Welterweight for a fight against Errol Spence. Garcia was dominated by Spence through twelve rounds to retain his IBF Welterweight World title.