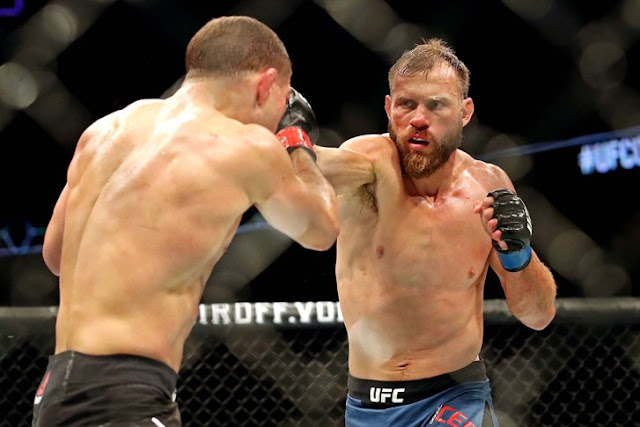 Donald “Cowboy” Cerrone (36-11 MMA, 23-8 UFC) put out masterful display, dominated and controled the fight to a Unanimous Decision victory  against Iaquinta (14-5-1 MMA, 9-4 UFC) in the main event of UFC on ESPN+ 9, at the Canadian Tire Centre on Ottawa, Ontario. 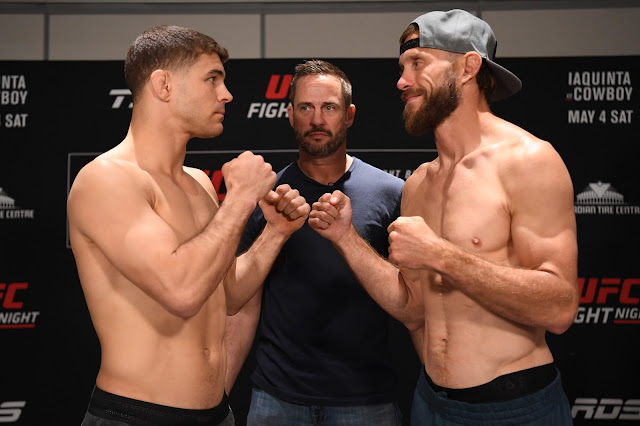 The main card will kickoff 8pm ET on ESPN, while the Prelims will start at 5pm ET.