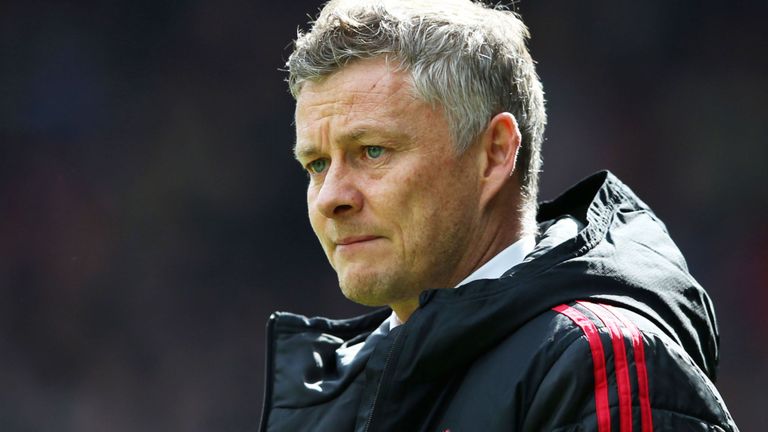 Manchester United Boss Ole Gunnar Solskjaer says his summer signings must fit to the Club history and culture, after finishing sixth, 32 points behind eague winners City and ending the season with a humiliating loss to Cardiff at Old Trafford.

Solskjaer replaced Jose Mourinho at Old Trafford after Manchester United led by the Portuguese, suffered the worst start to a Premier league campaign for 28 years. The Red Devils evolved during Solskjaer’s probation period but after his appointment, found it difficult to win a game.

“You have to have a certain kind of attitude about you to make you a Manchester United player,” Solskjaer told United’s official app. “You have got to have the qualities and our fans want to see exciting players.

“Of course we want to get up from our seats. We want to see defenders who defend like they’re doing it for their lives, that’s the most important thing.
“We’ve tried to educate our players and our kids to be proper people. In my view, the best players have always been the best people.
“It’s always been in our culture. You have to have that work ethic and we’re scouting the market, trying to find the right ones.”

Solskjaer acknowledged the big work that has been given to him and promised to do his best towards taking the Club back to its former glory.

“I’m excited by the whole project,” he added. “I know it’s a great responsibility being in charge of this great club. It’s a big responsibility, but the only thing I can promise is I will do it to the best of my ability.

“Keep supporting the team as you’ve always done. Keep believing that when we come back, we’ll give everything to get back to where we belong. Next season, we’ll start afresh and I can’t wait to get it going.”