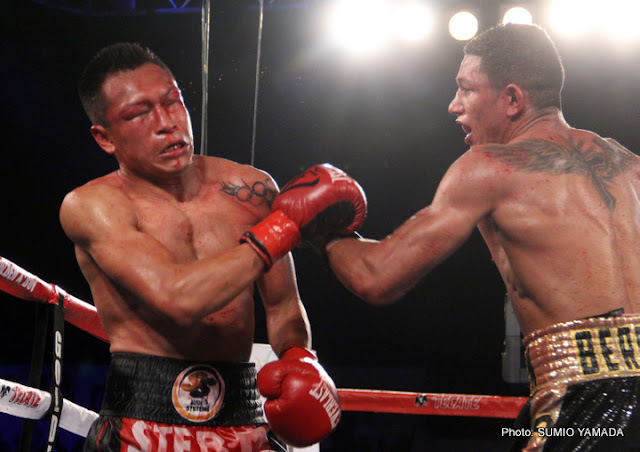 Miguel Berchelt will be defending his WBC junior lightweight title against the former champion Francisco Vargas  in Rematch of their epic January 2017 battle, on May 11 will take place at the Convention Center in Tucson, Arizona.

Berchelt stopped Vargas in the eleventh round of their first fight to win the WBC Junior lightweight title in 2017 and has since defended the title four times, stopping Miguel ‘Mickey’ Roman in his last bout on Nov. 3 in El Paso, Texas.

Vargas (25-1-2, 18 KOs) who ones held the title, is now a mandatory challenger to Berchelt and has won his last two fights ti earn the spot. In his last fight, he stopped Rod Salka in six rounds in April 12, 2018.