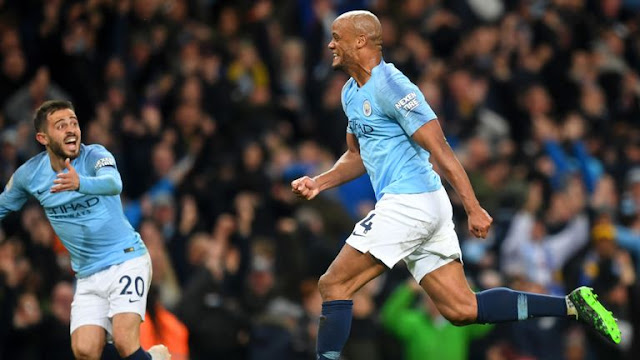 GOAL : 70′ Vincent Kompany 1 – 0
WOULD YOU BELIEVE IT! Manchester City have the lead with a ripper of an effort from 25 yards – but it’s not Sergio Aguero, it’s not David Silva, it’s Vincent Kompany who takes aim from well outside the area, Leicester looking in no danger whatsoever, and beats Schmeichel with an unstoppable shot into the top corner.
He scored the goal on this very ground which went a long way towards City winning their first Premier League title in 2012 – and the captain has come up with the goods with the goal that might do it again in 2019. 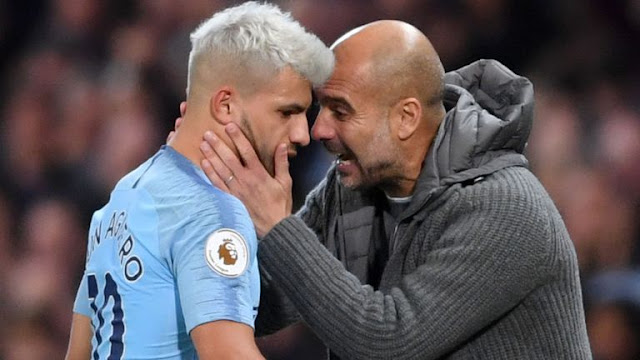