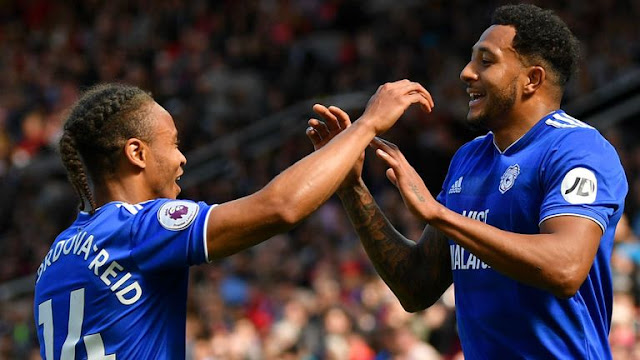 Goal : 23′ 0 – 1 (pen.) Nathanie Mendez-La
De Gea goes early, down to his right, and while Mendez-Laing looks like he’s already picked his spot the other way he strikes his penalty well, getting plenty of power behind it into the middle of the goal.

Goal : 54′ 0 – 2 Nathanie Mendez-La
It’s all happening at Old Trafford, and not for Manchester United. From a throw-in on the right, Cardiff carve the hosts apart with embarrassing ease.
McTominay, who has dropped back into defence since half-time, is too busy wrestling Reid to get to the ball on the edge of the area, allowing Murphy space to run into the box and pick it up. He looks across the six-yard box to an unmarked Mendez-Laing, and with Dalot trying his best to get back he slots in his second of the afternoon from close-range. 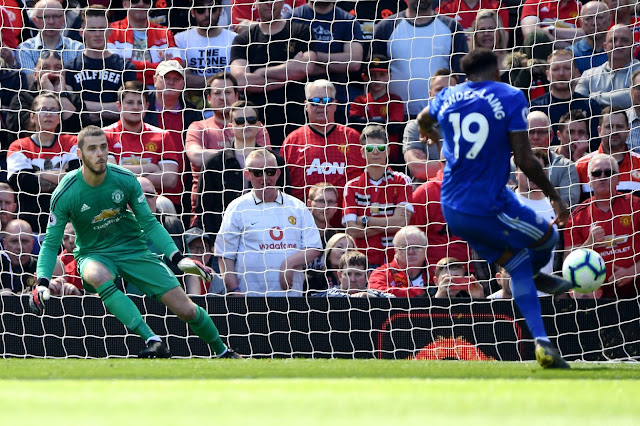