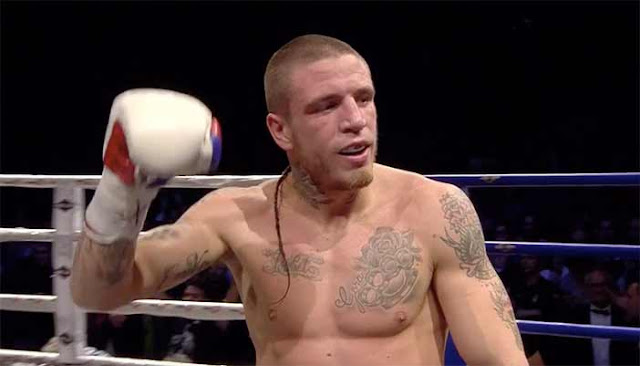 Welterweight contender Kerman Lejarraga will returning to the ring against Mexico’s Luis “Muecas” Solis on June 8 in Bilbao. One month, since surfering his first career defeat against veteran boxer David Avanesyan in their EBU title clash.

Solis (25 – 9 – 4, 21 KOs) having a record of always facing former World Champions, he will be going in for the WBC Latino Welterweight title, when he steps into the ring against Lejarraga.

Lejarraga is ranked 13th by the WBC and looks to get back into the top 10 with a win against the Mexican fighter.

“The Mexican fighters demand the most and I want to show that I’m still ready for everything, and I was looking for an opponent like that because the fans that come to Bilbao deserve to see real boxing,” said Lejarraga about this fight.
“Boxing must be true and in this fight here there is a real risk.

The fight between Lejarraga and Solis will be in a Card loaded with European title clash between Andoni Gago and Jesús Sánchez and Jon Míguez defending his WBC world youth title against unbeaten Englishman Danny Ball.